You are here:
Wellness 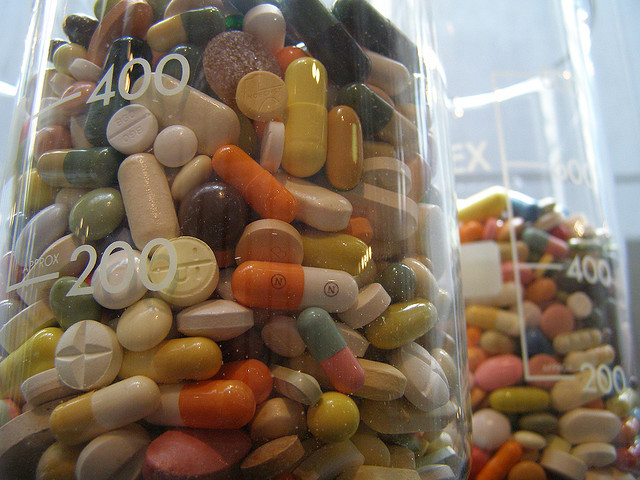 We’ve all heard about the importance of a good night’s sleep and now scientists have hard evidence to back that up.  A new study found that people who sleep less may eat more and gain weight.

Scientists at the Mayo Clinic in Rochester, Minnesota studied a group of 17 volunteers between the ages of 18 and 40 for a week in their homes.  During this time they monitored how much each one typically slept and ate, then they brought them into the lab for eight days.  Half of the volunteers were permitted to sleep according to their usual patterns while  the other half were only allowed two thirds of their usual sleep.

All of the volunteers were allowed to eat as much food as they wanted from the hospital cafeteria or outside the research center.  And the researchers measured how much energy each volunteer expended each day.

What they found was that the sleep deprived participants consumed an average of 549 calories more per day than their usual intake but did not burn any more calories than those who got more sleep.

This connection between sleep and weight gain may be an important one for the more than 25% of Americans who get six (6) hours of sleep or less everyday.

The Mayo Clinic states that they plan more research with regard to sleep deprivation and obesity.

Brand Your Wellness Program for Fun and Engagement
July 5, 2012

Obese Workers vs Smokers – Who Costs Your Healthplan More?
April 21, 2012 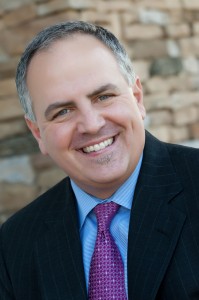 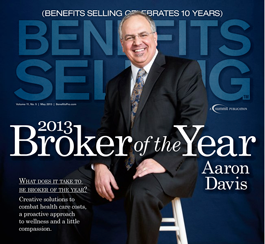 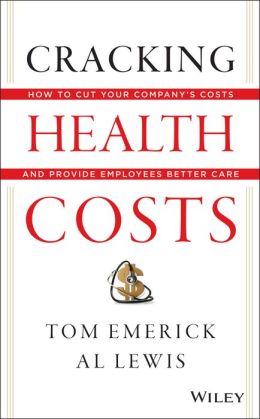